With a lifetime of friends and family members from all corners of the world, the impact my mother has made through her personal relationships is undeniable. For her 80th birthday, I wanted to give her the gift of love and gratitude from not just me, but from all those whose hearts she has touched throughout the years. 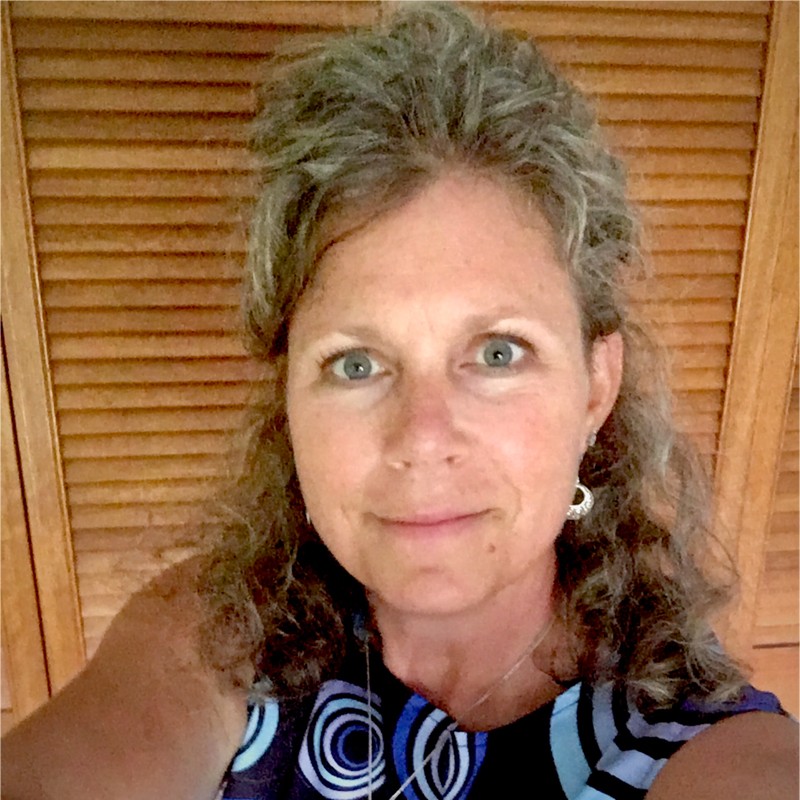 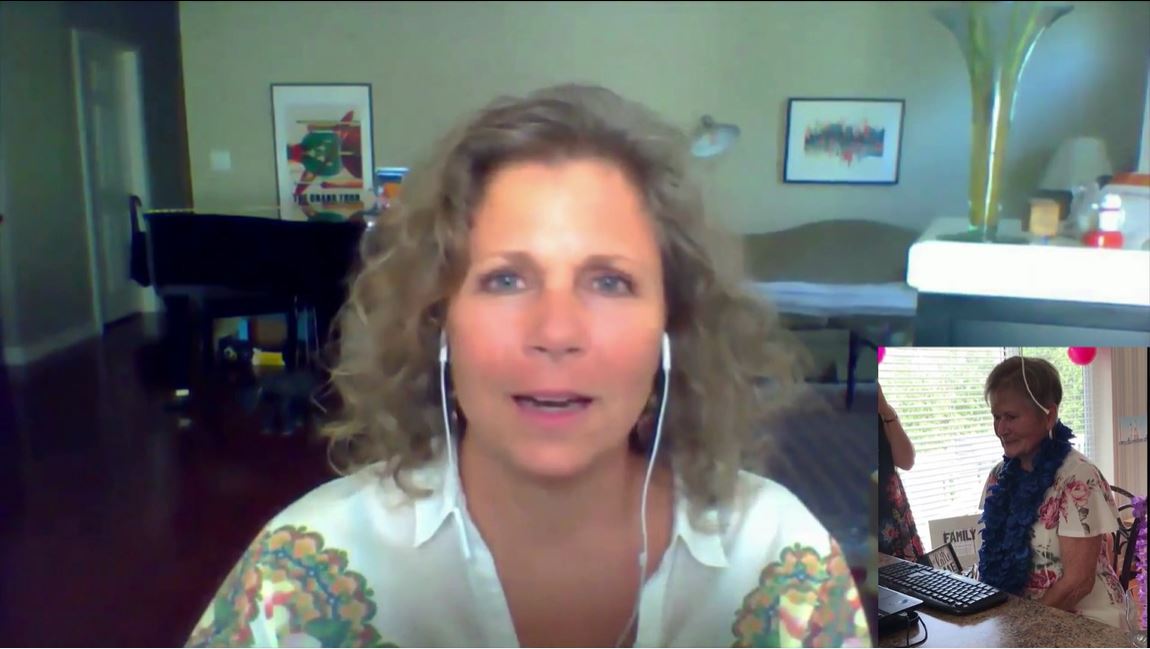 When my Mom turned 80, I wanted to surprise her with the memories and messages from loved ones, new and old, far and wide. Thanks to Memento, everyone was able to join the celebration - no plane tickets required. To understand why this surprise was so meaningful to mom, you have to understand a bit about her life and her family.

By today’s standards, my parents were born into large families. My father had five siblings, and my mother, smack-dab in the middle of six boys. Combined, they had just enough people for a soccer team, benchwarmers included.

My mother’s three older siblings were born in the thirties, and the younger ones after World War II. Like many families during those times, there was a generational divide.

When my parents got married in 1959, my mom’s younger brothers were of the perfect ages to be influenced by the British Invasion and the hippy movement. They grew their hair long and wore bell bottoms, the signature clothing of the new generation. We thought my young uncles were very cool, lying on their beds in our grandparents’ basement, rocking back and forth with their arms crossed, pulsing to the beat of rock and roll songs!

In contrast, my parents rarely listened to music. If they did it was the soft stylings of the Platters or old-time crooners like Frank Sinatra. I never understood how they remained untouched by the explosive pop cultural influence of musicians like The Rolling Stones, The Who, and all the massive rock and roll groups of the 60s and 70s.

In 1968, my parents decided they needed a change. In just two weeks, they fearlessly packed up everything, bought a new house, and moved three young kids to a quieter life in London, Ontario. At the same time, my dad’s siblings scattered throughout the country, and my mom’s brothers remained in Ottawa. In those hectic years, everyone’s kids were growing up, so despite the best efforts of each family, I didn’t see my relatives all that much.

After high school, the three of us left the nest, went off to university, found jobs, and set up our own lives across the country. Over the years, my parents became used to goodbyes. They watched with sadness as many friends eventually left town for far-off cities too. In their mid-50s, their network grew even farther and wider as they started spending winters in Florida, Arizona, and Portugal.

Later in life, they lived to the max, doing all the things they weren’t able to do as working adults busy with three kids at home. Whether there was a special occasion to or not, seldom a day would pass without celebrating life over a meal with friends.

Even now that Dad is gone, Mom continues to surround herself with people who provide good company and keep her smiling. She counts herself lucky to have so many loving family members and friends that she can easily keep in touch with via the “magic of the internet” and smartphones.

Our Group Video for Mom

Recently, my siblings and I planned a party to celebrate Mom’s 80th birthday. We invited people from across the country knowing full-well that many wouldn’t be able to travel the long distance. Thanks to Memento, we were easily able to surprise her with a group video with video clips from all her loved ones, far and wide.

She was thrilled to see so many friends and family edited together in one beautiful video, sharing memories and passing along heartfelt birthday wishes and greetings. The birthday gift of a group video was the next-best-thing to having everyone surprise her in person!

Best of all, she now has a shareable copy of the group video to watch over again to relive the joy of that special surprise. Memento added an extra bit of magic to mom’s 80th birthday celebration and was the most meaningful gift. Now it's a keepsake that she’ll never forget. You only get one chance to do it right and with a group video from Memento, we nailed it - easily! 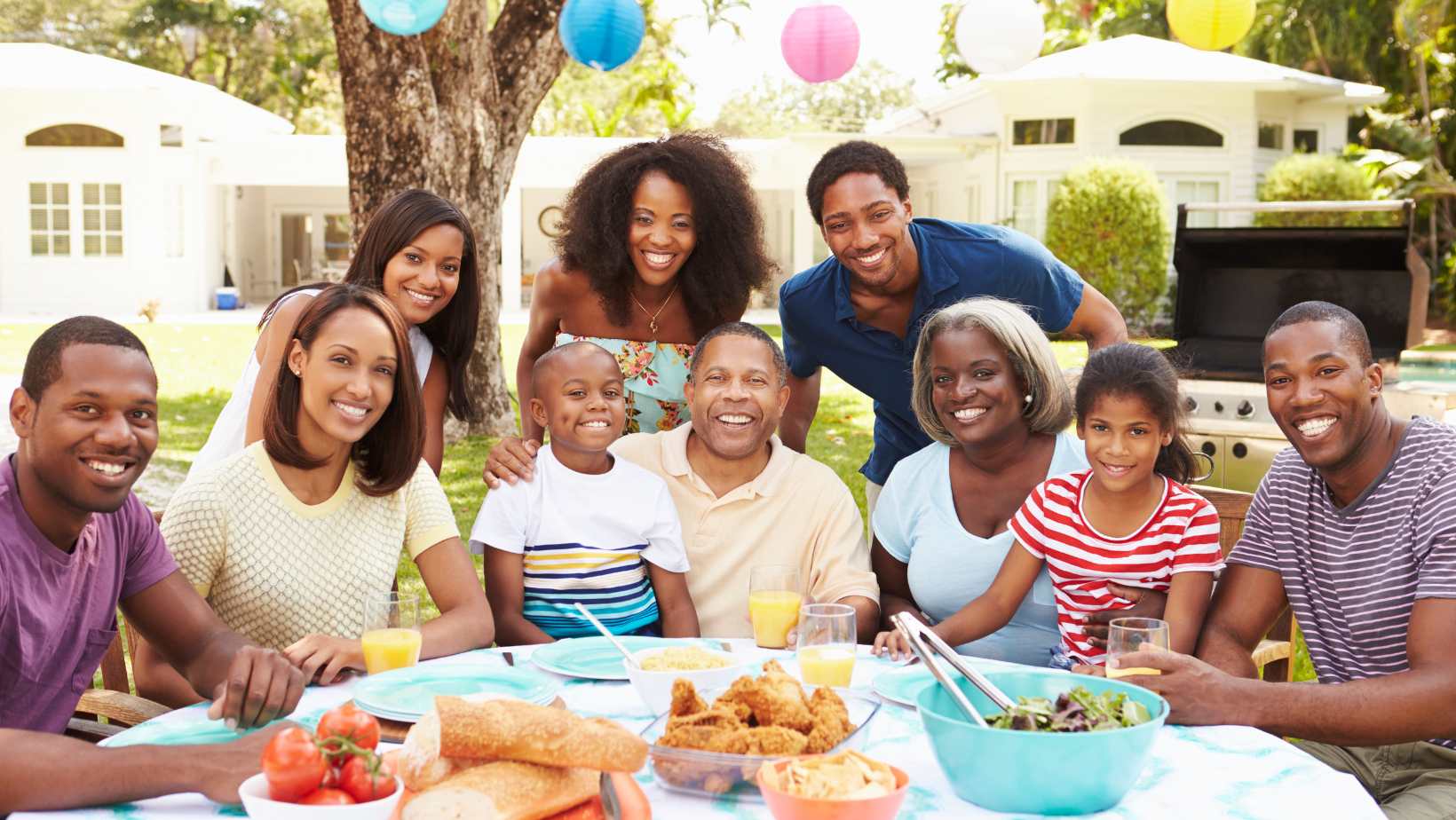 Headed to a family reunion? Collect photos from the whole gang and easily share them afterward with a Shared Album on Memento, the best photo sharing app for families. 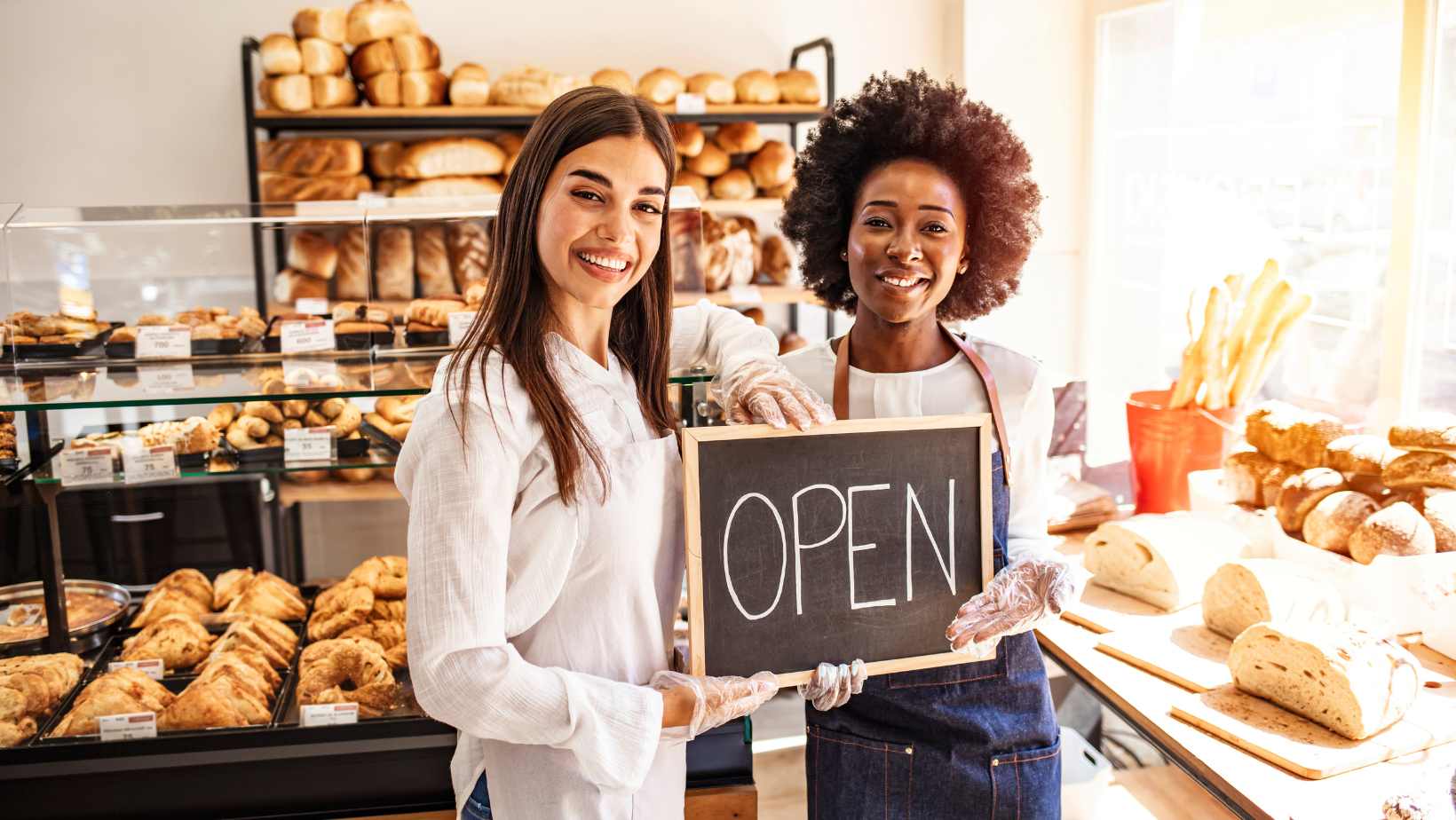 Want to increase your company’s visibility and attract more customers? Read on for tips on how to create a customer testimonial video for your business. 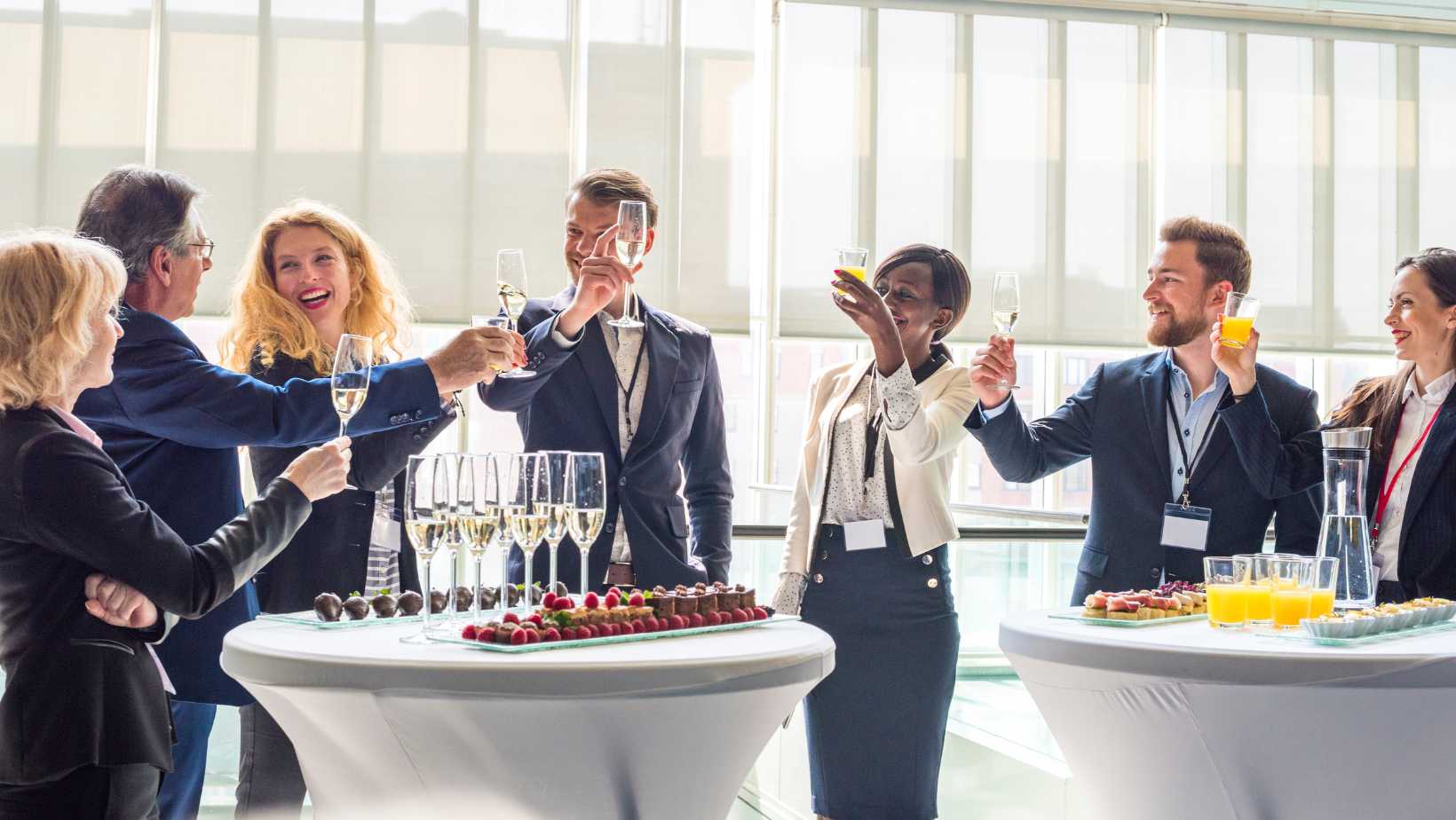 Organizing a work event? Learn how to easily collect photos and videos from guests and share them with your team with Shared Albums on Memento, the best free photo sharing site.